This article written by Al Veres, the VP of Operations at SFEG, originally appeared on the SFEG.com website on January 9, 2015

Back in the late 70’s and early 80’s, the big push was to move manufacturing to Mexico. Then in the late 80’s and early 90’s, Asia became the new home for manufacturing. In each of these phases mega companies like GE, Siemens, GM, Ford were the early pioneers making the moves to manufacture outside the US. Smaller companies lagged behind and never felt the full benefits of being able to capitalize on low labor costs and having the advantage of beating their competitors.

All this has changed with the rising labor costs in China and high shipping costs that drive extreme lead times, coupled with large inventory carrying costs. I recall my boss, President of a large corporation, telling us that one day the pendulum will swing back in our direction. Here we are in 2015 and the pendulum is here. The flood gates have not opened entirely but the trickle effect is starting to happen. 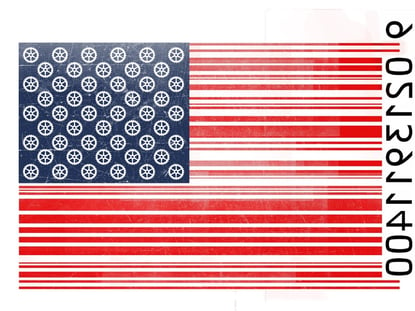 I have read in recent articles that Mexico is being considered again but the labor intensity to perform does not match what Asia or the US has to offer. This is why the US is being given a stronger consideration. When you consider, the US has relatively reasonable land costs, cheaper energy costs that are being driven by our own willingness to generate some of our own natural resources, our labor costs, a made in America title and a good quality standard, our communications infrastructures are the best in the world and our ability to innovate continues to be a world leader.

We are proud to say at SFEG we have remained true to our roots and continued the tradition that built this country, American manufacturing. Where applicable we have used a few components and electronic power supplies from Asia but never gave up our strong manufacturing capabilities and we never will. On any given day you will find us assembling transformers, mechanical range locks, mechanical timers, universal motors, brushless motors, bending, forming, stamping and painting sheet metal parts. Our workforce has maintained skills that require several months of training and in some instances longer than a year to master the skill.

One might say that we lost out when everyone was chasing the low cost labor and abandoned the made in America tradition. We weathered through the 80’s and 90’s and we are now head and shoulders above everyone else because we never left home. If you are an American company manufacturing overseas, now is the time to think about coming home.

About the author: Al Veres is Vice President of Operations for the Scott Fetzer Electrical Group (SFEG.com). He has over 40+ years experience in manufacturing management specializing in plant openings and relocations.