Last November, I wrote a post for our blog about the movie Big Hero 6 (see below).  It was a fantastic movie and at its core was a great message about the importance of STEM for today's youth.  Since then there have been some other movies that inspire our youth to consider careers in STEM or STEAM related fields.

In May, the website http://edu.stemjobs.com/ created a list of 7 films to inspire teachers and students to think about STEM over the summer.  Let us know what you think of these films in the comment section below or if you have others you would add.

The Theory of Everything 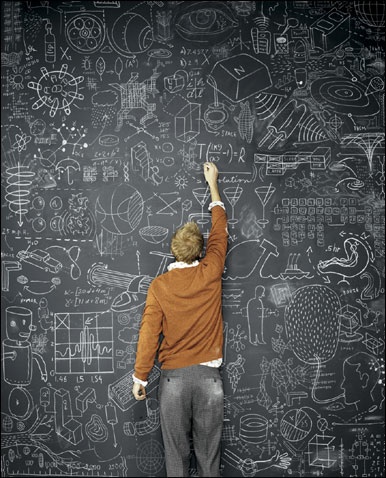 STEM Content: Though this film chronicles Stephen Hawking’s marriage, it also shows his battle with ALS and his commitment to science even amidst a debilitating illness. One physic teacher’s review of the film stated that while the story would not necessarily teach viewers great scientific findings, it was worth the watch.

STEM Content: October Sky tells the story of a young boy growing up in rural Tennessee during the Cold War era who dreams of a better life than working in the coal industry like his father. Thanks to one of his high school teachers, he’s inspired to go on to become an engineer and work with NASA.

STEM Content:The film follows the journey of a group of researchers into space to discover a new planet to live on in the coming demise of Earth. The movie discusses many complicated themes like the plausibility of black holes and relativity.

STEM Content: This much-talked about film takes place during WWII, documenting the true story of a mathematician and his discovery that cracked the German’s code to help win the war. Similar to October Sky, it paints an interesting picture of how technology and STEM has changed history.

STEM Content: This medical thriller documents the alarming reality of a worldwide epidemic spreading through airplanes and the frequent travel that now characterizes our society. This is an interesting look at a very real possibility in the healthcare world right now.

STEM Content: Apollo 13 documents the notorious mission where a “routine’ space flight quickly became one of NASA’s biggest potential disasters. The movie examines the technical issues facing the flight and reveals a look into this technological crises. 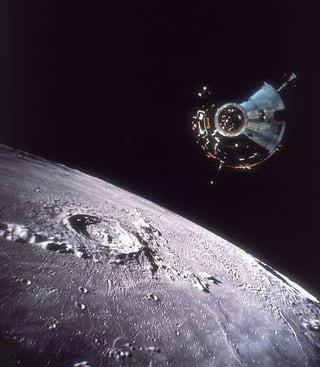 STEM Content: In the movie limitless, the protagonist takes a pill that allows him to use 100% of his brain. This empowers him to become confident and gets caught up in corruption in the business world. Though this film takes a very fictionalized approach to the subject, it still brings up interesting points and could prompt STEM-themed discussions.

I took my son to see the movie Big Hero 6.  We were at Disney World recently, and the movie was promoted all over the parks.  Needless to say, my son loves anything superhero or robot related, so this was a must see on our list.  The movie is about a young boy named Hiro who lives in a futuristic city. Hiro is a 14-year-old robotics genius who spends his time participating in back alley robot fights. His older brother, Tadashi, worried that Hiro is wasting his potential. He takes Hiro to the robotics lab at his university, where Hiro meets Tadashi's friends, and Baymax, a personal healthcare robot Tadashi created.  When a devastating event befalls the city of San Fransokyo, Hiro turns to Baymax and transforms his friends into a band of high-tech heroes called "Big Hero 6." The movie centers on the special bond that develops between Baymax and Hiro. 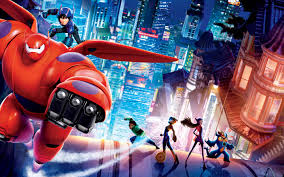 Towards the end of the movie, Hiro goes into his garage and starts tinkering with his tools and computers.  On one of the shelves, is a McMaster Carr catalog.  The book is shown several times throughout the scene.  As I sit there looking at this image, I realize that my son wouldn’t give it a second glance. I, on the other hand, know exactly what this product is.  McMaster Carr is one of our distributors and has been for 25 plus years.  Every year since 1894, McMaster releases this large yellow catalog.  Like most, this product placement has a purpose, a meaning.

At the very heart of this movie is a lesson for our youth about STEM related careers.  Careers that made companies like McMaster Carr what it is today.  I wanted to find out how this catalog got placement in the movie.  There is an organization called “FIRST” which stands for “For Inspiration and Recognition of Science and Technology”. Founded in 1989, their mission is “to inspire young people to be science and technology leaders, by engaging them in exciting mentor-based programs that build science, engineering and technology skills, that inspire innovation, and that foster well-rounded life capabilities including self-confidence, communication, and leadership.” Every year they host a robotics competition. It began in a New Hampshire high school’s gym, with only 26 teams, and has grown over the years to over 32,000 teams, and more than 350,000 students.

The FIRST team was given the opportunity to help out the producers and writers of Big Hero 6 and became their technical consultants. The producers wanted to learn the jargon that robot building teenagers use these days.  Some of Disney’s writers and producers visited their machine shop and came away with ideas for the movie. The FIRST team also helped inspire product additions to the movie such as the McMaster-Carr catalog making a cameo.  It all makes sense. That one scene has a ton of meaning, more than most 8-year olds will realize, but I give the folks at Disney a lot of credit for showcasing the coolness of STEM education. The characters prove that being smart and being a good friend are the keys to being a hero. If 21st century super heroes can also be STEM nerds, then I can’t wait to see what the future holds.