Once in a while, you find a video that is so well done, so compelling, that you must share. This video, from American Made Matters is a great example. It will make you think twice about where products are made; knowing that the simple act of buying American-made products can have a profound impact on our economy.  It's all about creating jobs. Jobs that are secure and well-paying. Jobs that can help re-build our middle class.

This article written by Adam Robinson, Marketing Manager at Cerasis, originally appeared on the Cerasis blog on March 27, 2015


What is the "Maker Movement"?

The maker culture is a contemporary culture or subculture representing a technology-based extension of DIY culture. Typical interests enjoyed by the maker culture include engineering-oriented pursuits such as electronics, robotics, 3-D printing, and the use of CNC tools, as well as more traditional activities such as metalworking, woodworking, and traditional arts and crafts. The subculture stresses a cut-and-paste approach to standardized hobbyist technologies, and encourages cookbook re-use of designs published on websites and maker-oriented publications. There is a strong focus on using and learning practical skills and applying them to reference designs. 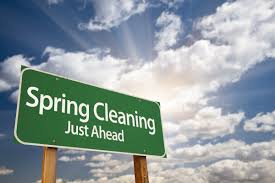 This article written by Mark Troppe, Manager of Strategic Partnerships at NIST/MEP, originally appeared on the NIST/MEP blog on April 17, 2015

Spring has always been my favorite time of year. The flowers are out again in full bloom, it’s time to plant the garden, and baseball season is here again – Go Nationals!
My absolute favorite is spring-cleaning. Spring-cleaning provides me with the perfect opportunity to address all of the chores punted throughout the winter, go through and organize all the piles, and give my house a makeover. Spring-cleaning 2015 is proving to be a great success; the household is refreshed and renewed! 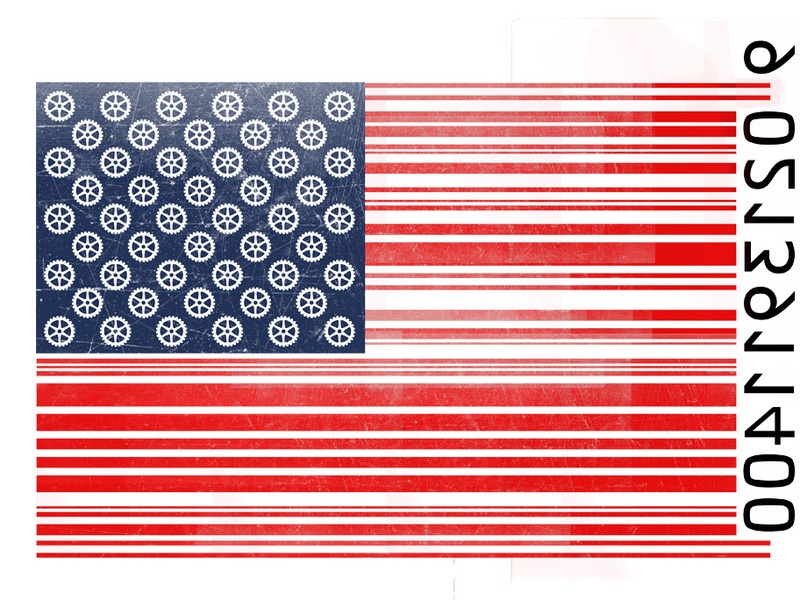 This article written by Al Veres, the VP of Operations at SFEG, originally appeared on the SFEG.com website on January 9, 2015

Back in the late 70’s and early 80’s, the big push was to move manufacturing to Mexico. Then in the late 80’s and early 90’s, Asia became the new home for manufacturing. In each of these phases mega companies like GE, Siemens, GM, Ford were the early pioneers making the moves to manufacture outside the US. Smaller companies lagged behind and never felt the full benefits of being able to capitalize on low labor costs and having the advantage of beating their competitors.

All this has changed with the rising labor costs in China and high shipping costs that drive extreme lead times, coupled with large inventory carrying costs. I recall my boss, President of a large corporation, telling us that one day the pendulum will swing back in our direction. Here we are in 2015 and the pendulum is here. The flood gates have not opened entirely but the trickle effect is starting to happen.

The great recession underscored some inherent weaknesses in the U.S. supply chain.  We have an employment skills gap, an uncoordinated approach to nurturing innovation, and an export imbalance.  Since 2011, the federal government focused on changing this paradigm and made American manufacturing a priority.  Under the guidance of the Department of Commerce/NIST, they developed an infrastructure with dedicated funding to rebuild our manufacturing sector.

This article written by the Reshoring Initiative Editorial Team originally appeared on the Reshore Now blog on October 15, 2014

It is no secret that the last decade has brought a surge in demand for products made in the USA. But it was only recently we realized how much the “Buy American” movement has evolved.

In a recent survey conducted by American Certified, 1500 people across the nation were asked the question, “Other than price/ quality, what factor is most important to you when purchasing a product?” 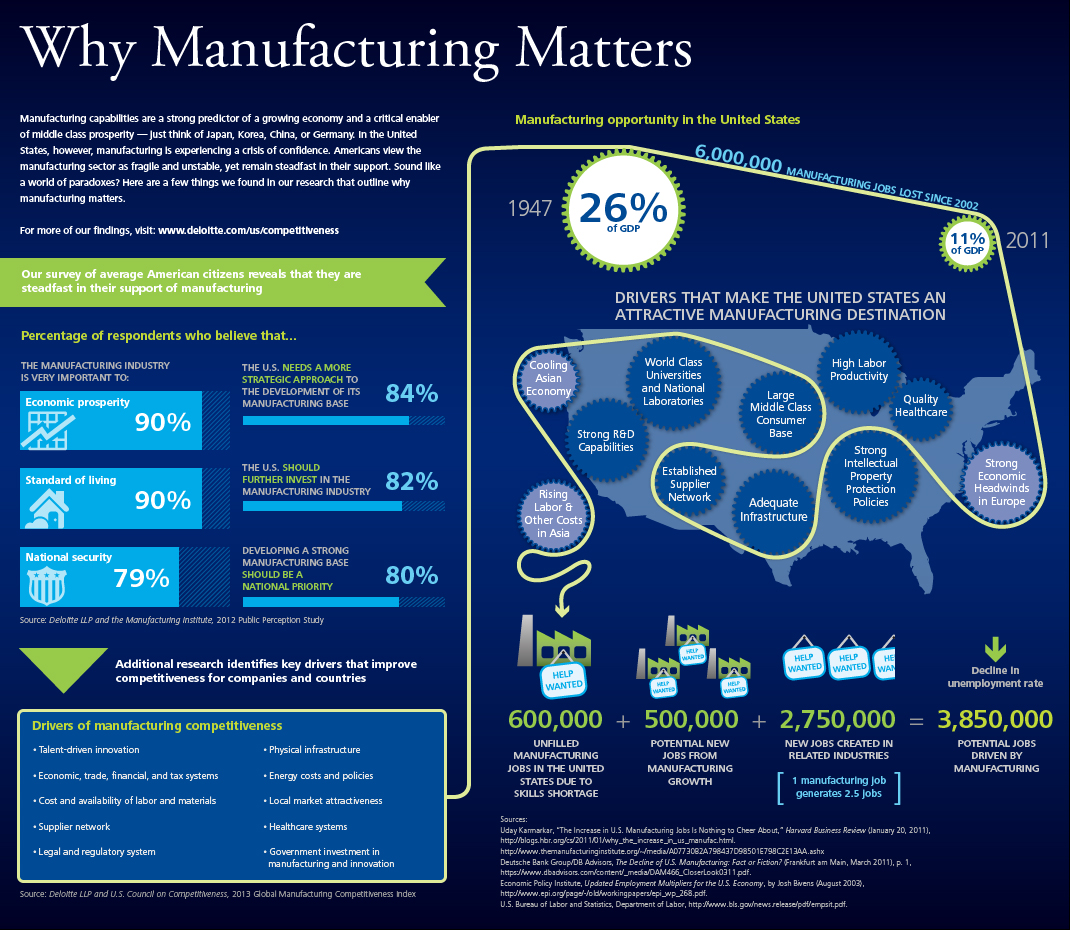 “Be adept and adapt” has become the new mantra for many manufacturing communities.  This approach is alive and well in Montgomery County, Pennsylvania where a group of manufacturers and local officials recently gathered to discuss how public and private resources can help support this vital industry sector. 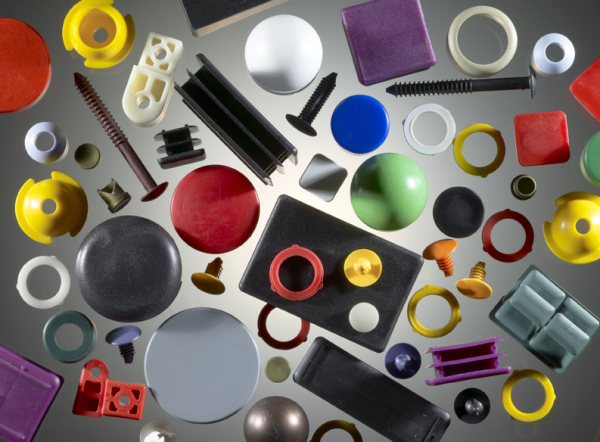 Advances in the development of new and improved polymers have led many engineers and product designers to re-think their use of more traditional materials like metals in the manufacturing process.  Parts once thought of as impossible to create using plastic, are now being designed with polymers at a higher rate than ever before.

Plastic has historically offered many advantages over metal.   Plastic parts are lighter and afford more design flexibility.  They tend to be less expensive than metals and need little if any finishing or additional assembly.

What Keeps You Up At Night?