Hubspot features The Rodon Group in a recent article.

The Rodon Group gets press for their "Cheaper Than China" pricing

When Marketing Sherpa heard about the marketing campaign developed by Kevin McGrath, Vice President of Marketing at The Rodon Group, they were anxious to get the full story.  During a day long interview, David Kirkpatrick, Senior Reporter at Sherpa, discovered how one powerful phase can create the future direction of a company. 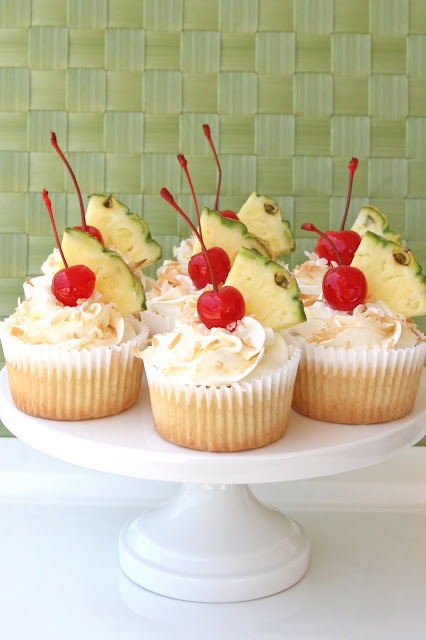 Hubspot, one of the leading Social Media Marketing firms in the country, recently recognized The Rodon Group for its “Cheaper than China” marketing campaign.  We share this honor roll with some truly great (and large companies) including Proctor and Gamble, Samsung and Jet Blue.

This is the icing on the cake, the cherry on top and a big feather in our cap.  While we have long subscribed to the importance of social media as part of our sales and marketing strategy, we are now reaping the benefits of our efforts.

In 1882, our country celebrated the first Labor Day on Tuesday, September 5 in New York City.  As a fitting tribute we are re-launching our "American Made" Newsroom blog at Info.RodonGroup.com.  With new content each week, The Rodon Group strives to support the case for American manufacturing and ingenuity by featuring articles on related topics including: 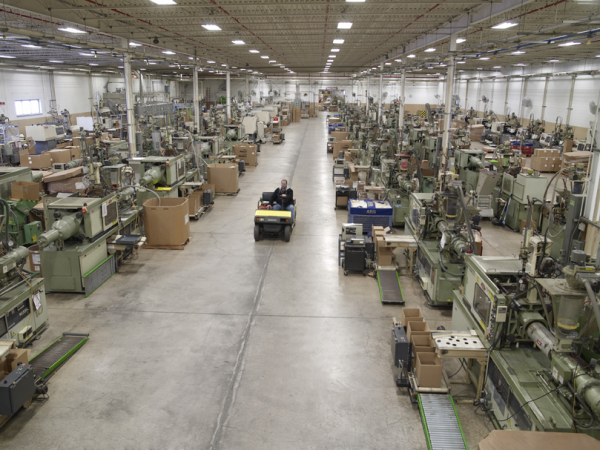 Injection Molder’s Message to Foreign Competitors: ‘Bring It On!’

Excerpt taken from an article in Plastics Technology. Read the full article at: http://www.ptonline.com/articles/molders-message-to-foreign-competitors-bring-it-on

An inspired combination of automation, ISO certification, use of certified resins, and strict adherence to a rigorous set of time-honed manufacturing standards are among the chief factors giving the Rodon Group, a 54-year-old custom molding operation in Hatfield, Pa., the confidence to boast that it can beat the pants off of Chinese part pricing, and Mexican pricing, too.

And it’s not an idle boast. The company captured a project for molding impact PS fruit skewers away from a custom molder in mainland China. Rodon runs the products faster, better, and cheaper here in mainland America, using six manufacturing cells with 64-cavity molds built in-house, in presses equipped with servo-powered robots.

Is American Manufacturing alive and well?

According to ThomasNet.com's Industry Market Barometer® (IMB), an annual survey of buyers and sellers of products and services in the industrial market, American Manufacturing companies are in a growth mode. The survey included feedback from engineers, purchasing agents, owners, managers as well as sales and marketing executives from manufacturers, distributors and service companies."

In the summer of 2011, an American Blogger named BirdAbroad, an American living in China made headlines when her pictures of a fake Apple Store went viral.

After the media frenzy dust had settled, at least 5 fake Apple stores were uncovered.  The total number throughout all of China could keeping growing.  In an effort to protect their brand image, Apple has filed a lawsuit against 50 fake retail business owners.

Since then, more head-to-toe retail rip-offs were announced.  Some of the notable brands with retail stores that are being copied in China are Nike, Ikea and Disney.  Apparently, Starbucks Coffee has faced this problem for years. This total brand takeover not only costs businesses in terms of sales, but it undermines their brand experience, an asset that most companies spend years and millions of dollars to promote. 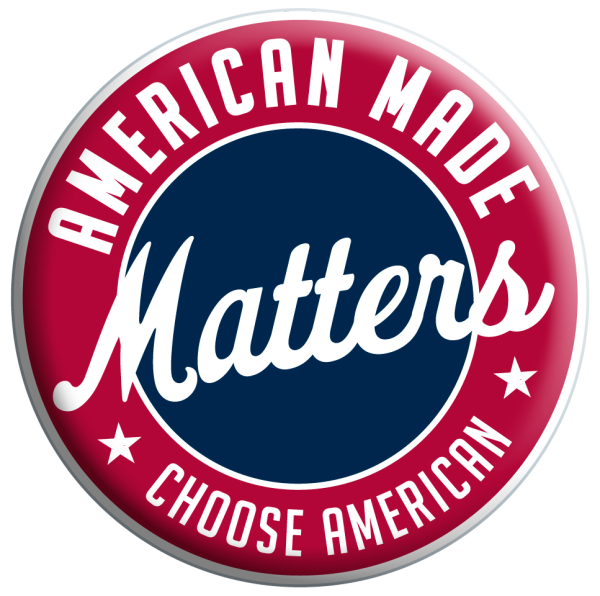 As Americans, we’ve all experienced the effects of our country’s economic downturn, resulting in high unemployment rates, drops in the stock market, and people questioning the security of their future. It’s time to pull together as a nation and American Made Matters, a group of U.S. manufacturers, is doing their part by promoting why buying American will help save our jobs and strengthen our economy.