Like the proverbial child who runs away from home only to return before nightfall, an American toymaker is bringing most of its manufacturing back to the U.S.—after more than a decade of outsourcing in Asia. The decision of K’NEX Brands, a family-owned maker of plastic building toys, to boost manufacturing at The Rodon Group, its Hatfield, Pa. plant, is only one example of a major trend. Persuasive factors leading to the ultimate decision included quality control, overall costs, timeliness of deliveries, and intellectual property issues. Many are following the lead of K’NEX and rediscovering that home sweet home is the best place to make and distribute products after all.

Teachers and educators and every grade level know the importance of incorporating construction toys into the learning experience.  Colleges and universities utilize K'NEX in their engineering programs.  Early childhood educators use simpler building sets to reinforce fine motor skills, eye-hand coordination and problem solving skills. Visit the K'NEXEducation.com website to review the educational resources that are available for every age group. 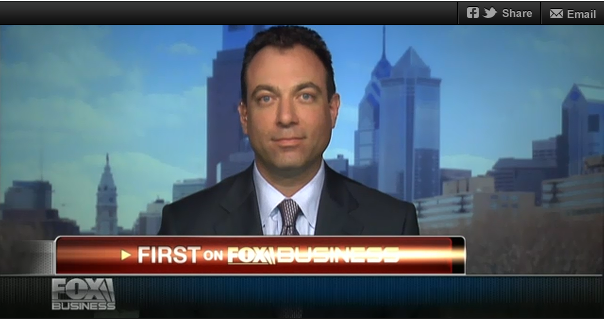 Michael Araten, President and CEO of The Rodon Group featured on Fox Business

Liz Clamen, co-anchor of After The Bell, a Fox Business News program, featured an interview with The Rodon Group and K'nex Brands President and CEO Michael Araten. 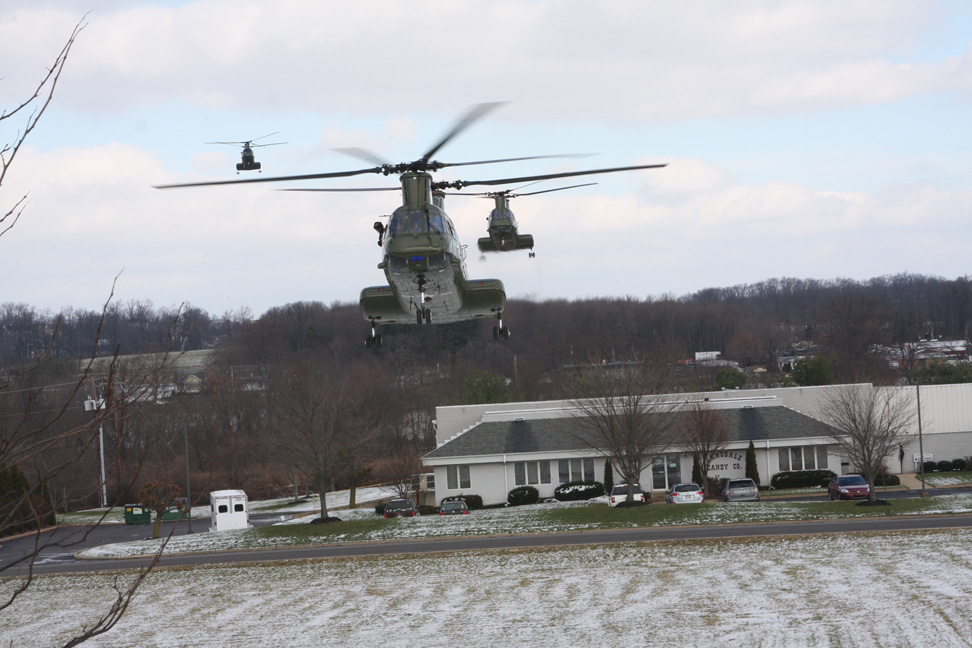 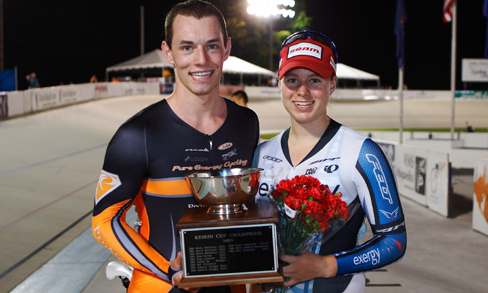 Matt Baranoski, son of Rodon tool designer Mike Baranoski, is having a winning session at the track, the Velodrome track.  This 2010 Elite National Keirin Champion and Junior World Medalist continued his dominance in the sport on Friday, July 28th at the Valley Preferred Cycling Center with another victory in the highly competitive Keirin Cup.

How one CEO differentiates his American company from the Chinese competition.

K’NEX, the only US construction toy company focused on Building Worlds Kids Love™, and its sister company, the Rodon Group, were honored to have been named a 2012 SmartCEO 100 Best-Run Company, a program run by SmartCEO magazine. One hundred companies that have experienced consistent growth and are leaders in their industries are awarded this prestigious accolade. 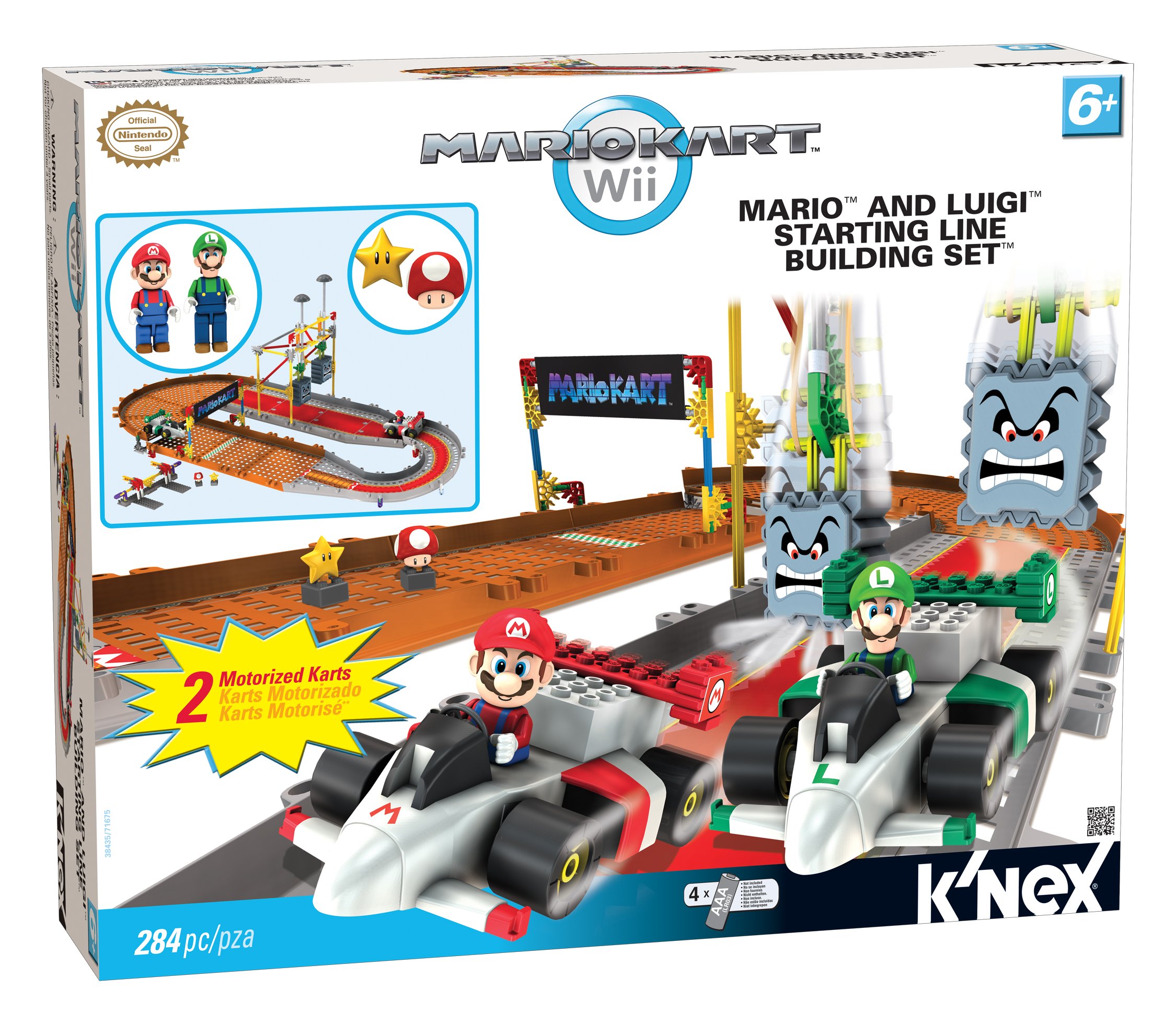 The Rodon Group and K'NEX are PA Proud.

Amazement. K’NEX President and CEO Michael Araten says that it is one of the most common reactions he receives when he tells people that K’NEX building toys are manufactured in Hatfield, Pennsylvania. “So many people are used to toys from overseas that they don’t even consider that these products may be manufactured not just in the United States, but in their own backyard,” Araten said. “That is the perception that we’re hoping to change.”

If amazement is the initial response to the news that K’NEX products are manufactured in Hatfield, PA, the sentiment only deepens upon hearing the uniquely American story behind the colorful plastic building sets. 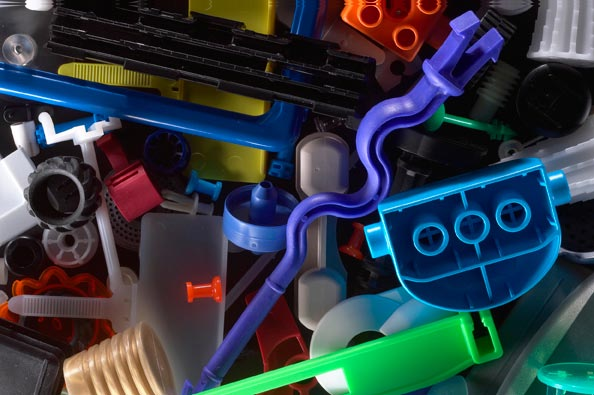 K'NEX Brands, the only U.S. construction toy company focused on Building Worlds Kids Love TM, and its sister company, The Rodon Group, a custom plastic injection molder, recently ramped up their advocacy efforts on behalf of American made products. 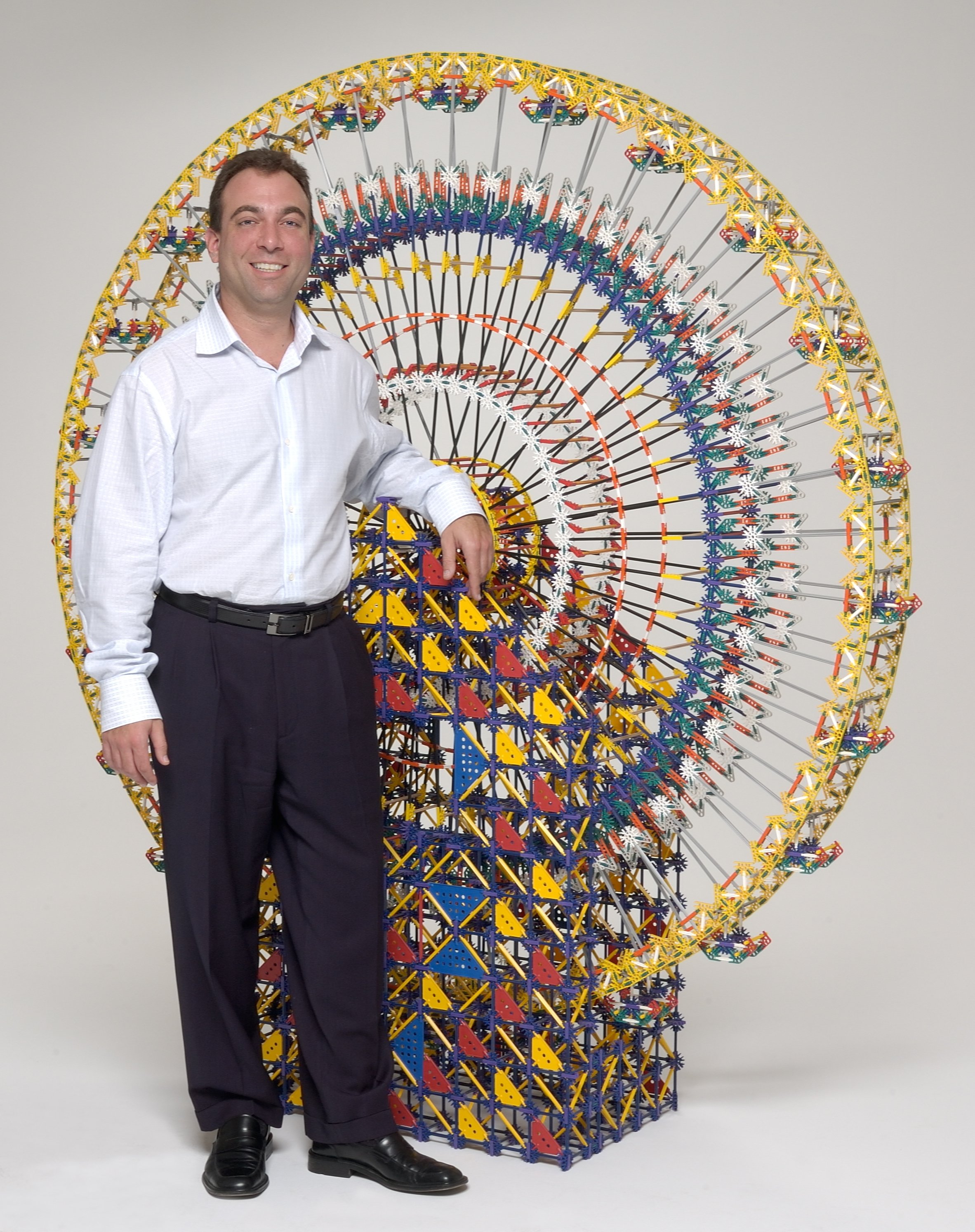 When I first arrived at K’NEX in 2006 I was asked to outline a vision for growth. As president and CEO, I had to find a way to blend the culture of the toy business with our manufacturing business, The Rodon Group.

The two companies never really had a joint vision before so, in order to encourage growth in both organizations, I realized I would have to create a strategic plan that would move both companies forward yet maintain their separate agendas.

As I sought input from our nearly 200 employees and received advice from outside agencies, I realized that the key to a successful plan was to carefully craft objectives and then monitor progress towards them to ensure that our actions were effective.

Listen before you act

First, ask a lot of questions about what is working, what’s not and get everyone’s opinion on why that is. A key part of any CEO’s job is to assess the people they’ve got and then assess the information you are getting. You then need to weigh your options based on what you think has the most credibility and gain a sense of where you are.

Next, look at the marketplace and decide what you can do to gain more of a market share. I believe that you either grow or you die. Identify your competencies. At K’NEX, we define a core competency as something that we don’t want anyone else to have or would take a lot of time and money for someone else to copy. Once your competencies are identified, evaluate the avenues that are open for growth, then the X factor is who you bring into the room for that process.

Some people say that when you get more than six people in a room, things start to breakdown, but I believe more heads are better than one. You need all disciplines represented because if you don’t, someone’s not doing checks and balances of keeping you honest in what you’re trying to accomplish.

At K’NEX & Rodon we involved people from every major discipline in our discussions and we encouraged them to share our findings with their groups on a departmental level.

They came back and said, “We shared this at our team meetings last week, and we got some other things where they thought, yep, we agree with a lot of this, but here are some things we think you can focus on more or we think you missed.” Ultimately we involved about 80% of the company in some way.

Ask yourself the right questions

The big three questions for me are 1. Do we believe what we’re doing is going to maximize our chances at success, and why?  2. Do we have the resources, whether it’s time, people, capital, to pursue what we think are the best options?  3. Do the people have the skill level to do what you need them to do? If not, how are you going to train them or supplement them with other talent?

The quickest way to get buy-in is to identify some easy opportunities that you can execute against quickly to show people the potential. Nothing makes people believers like success. It’s finding some quick wins and then reminding people of them. The reasoning is: if we set these goals, we can go get them, because here are the goals that we’ve already achieved.

It’s constant communication because when you get mired, as people ultimately do in their day-to-day grind of whatever it is they’re focused on, they may feel like they’re not moving the ball forward. I think it’s the CEO’s job to remind them, “Here is what we’ve done so far. Here’s the period of time we’ve done it in. Here’s where we’re headed. We’re not all the way there yet, but let’s understand that we have made progress along the way.”

Gauge whether the plan works

Not everything pays back the month or quarter you invest in it. You just have to acknowledge that going in. If you are beyond the expected payback period, you need to investigate whether it’s the right strategy, the right tactics or even the reasonableness of your expectations.

I think that’s sometimes where companies fall astray. They say, “Well, I don’t see any returns yet; let’s move on to the next thing.” I think you have to be disciplined, patient and ask “When did we think this would pay back? When did we think we would see these gains? Are we there yet? If we’re not, let’s understand that.

Michael Araten can be seen on the CNBC's series titled "How I Made My Millions". The CNBC show will rerun on Sunday, June 24th 8:00PM ET.