The Rodon Group and the making of K’NEX Construction toys.

Plastic injection molding technology has advanced greatly in the past decade.  Larger molding operations, like The Rodon Group, rely heavily on automation and precision tooling to produce billions of error free parts.  This is true of the work we do for clients and the work we do for our sister company K’NEX Brands. 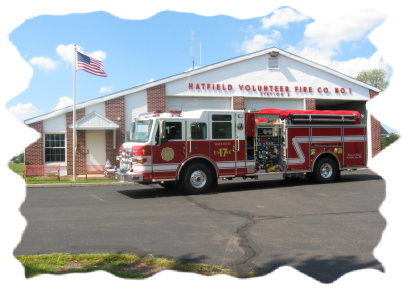 The Presidential visit to The Rodon Group receives local support.

They are our neighbors, shop keepers, cousins and friends.  They are part of our community and we often take them for granted.  They are the volunteers and paid staff that keep us safe in times of fire, conflict and disaster.  They are the first responders. 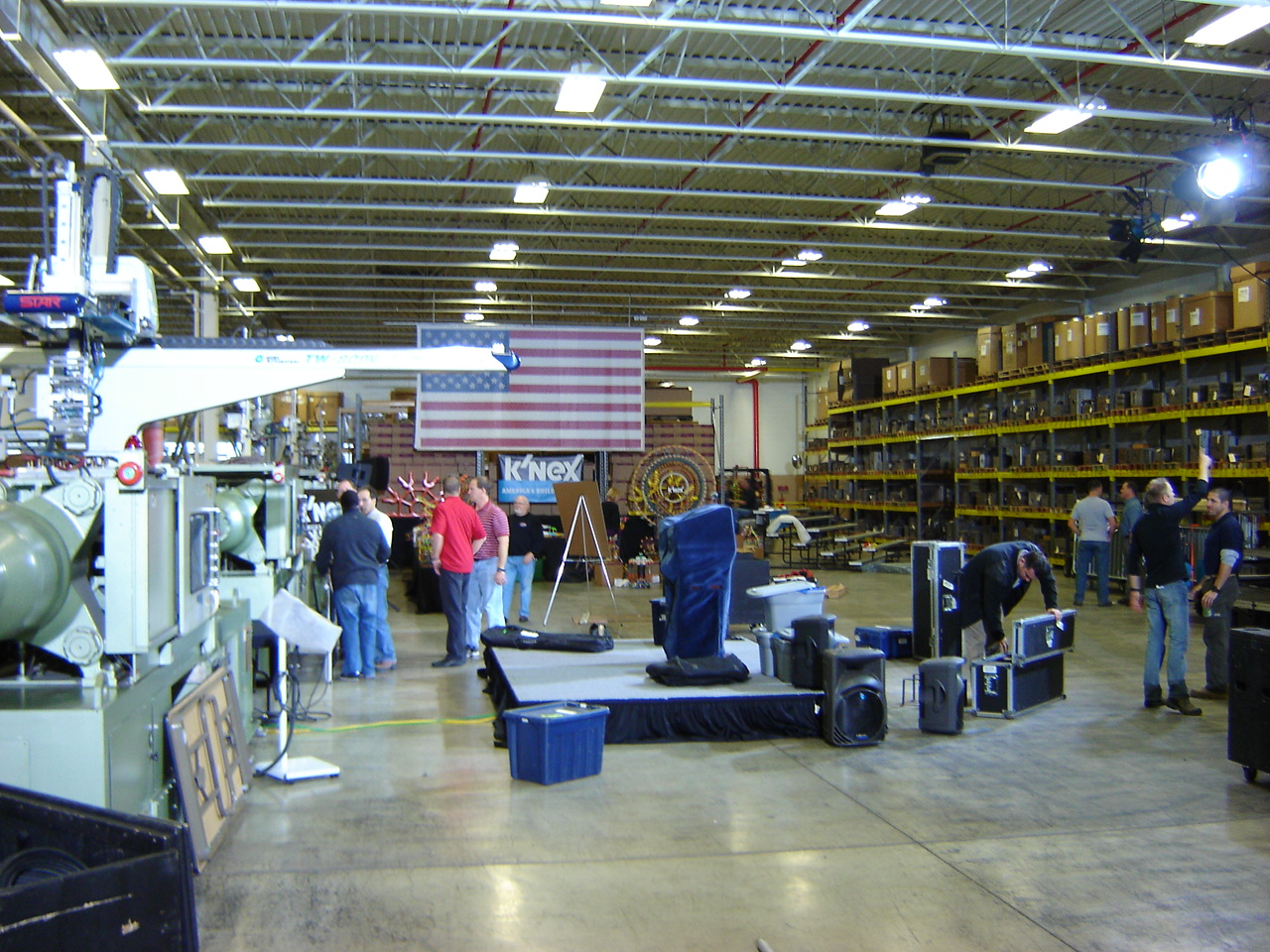 The Rodon Group Working with the White House

The word "EXCITED" cannot describe how the employees at The Rodon Group feel today.  We are only one day away from seeing the President of our nation and the anticipation is building.