How to Look For American-Made Products

With Independence day approaching, we wanted to provide some helpful tips to use when looking for American-made products. Below is a guest post from Benjamin Lamm at Label Land, LLC, an American clothing label company located in NJ. Benjamin is a content specialist, writer, musician, father and husband (not necessarily in that order!) 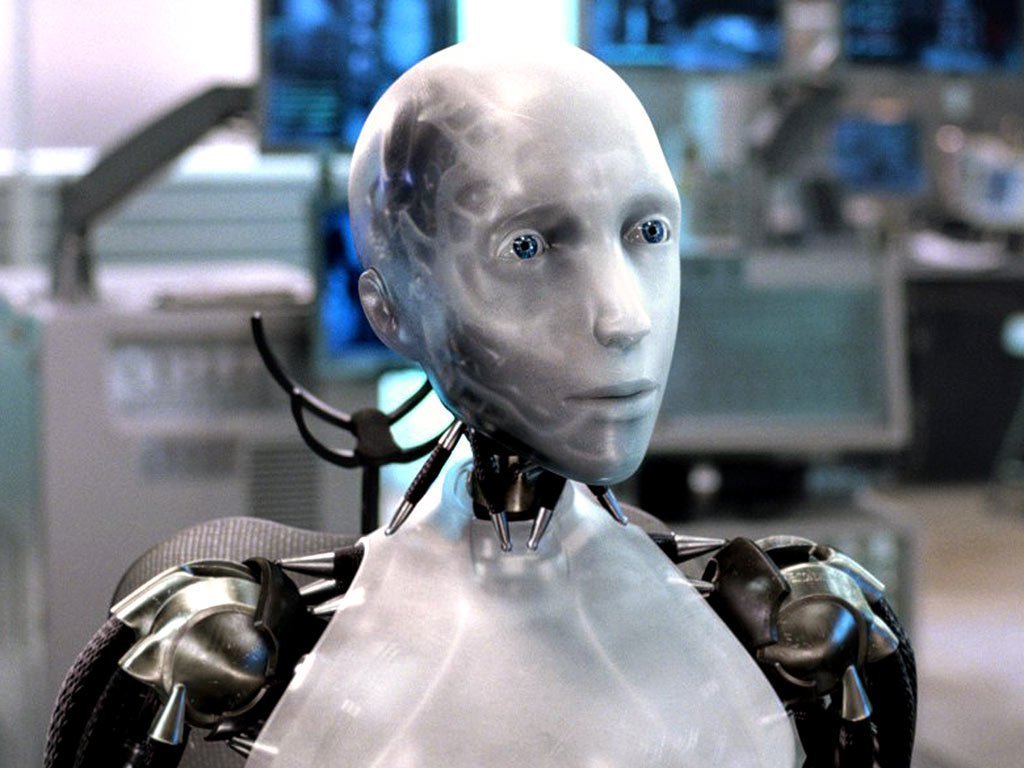 What Will a Future Full of Robots Look Like?

This article from Design News originally appeared on the Design News blog on August 7, 2015

Robots have long been a source of fear and fascination, and Hollywood has always swung from one extreme to the other. Movies such as “I, Robot” portend a terrible future in which robots strip humans of their own free will, while “Chappie” praises robots as humanity’s final hope to avoid extinction. Robots in film have straddled the line between saviors and villains for years, leaving us to wonder what a world filled with robots would actually be like.

Important questions remain regarding the future of robots. Just how beneficial are they to society? Concerns have materialized as robots threaten the job security of humans everywhere. An Oxford University study predicts that 47% of US jobs could be automated within the next 20 years.

As frightening as that sounds, robotic automation is happening — fast. An estimated $1.5 billion market for consumer and business robots will emerge by 2019, growing seven times faster than the market for manufacturing robots. Like it or not, robots will continue to play an increasingly important role in our daily lives.

This article was written by the Vinyl Division of Teknor Apex and originally appeared in the Teknor Apex, Pellets2Parts blog on August 2014.

REACH stands for Registration, Evaluation,Authorization and restriction of Chemicals and it took effect on June 1, 2007. It is a regulation of the European Union (EU) and it establishes the procedures for collecting and assessing information on the properties and hazards of substances; it is a system for controlling chemicals in the EU. Any company can be affected by REACH so it is important to understand where your company fits in the supply chain – this will determine what you have to do and when you have to do it. Under REACH, companies play one of four roles: manufacturer of chemicals; importers buying from outside the EU; downstream users using chemicals within the EU; and those companies outside the EU doing business with importers. To comply with the regulation, companies must identify and manage the substances they manufacture and market in the EU.